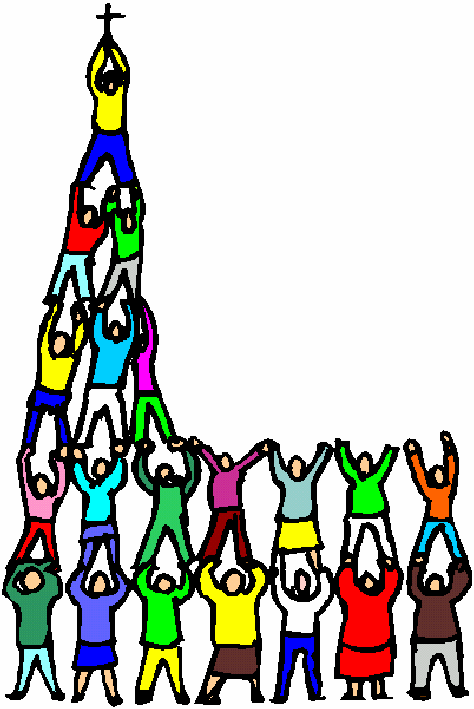 Messiah Lutheran Church began its mission in a unique fashion.  In 1964, construction started on the church building and worship services began to be held there in April of 1965.  However, the congregation itself was not organized for another five months.

Pastor David Borreson, the first to serve the congregation, guided Messiah from 1965-1976.  During this time the building was dedicated, Sunday School classes began, the Messiah Church Women organized, and Altar Guild, Evangelism and Worship Committees were formed.

From 1976 to 1982, Pastor Kenneth Jensen served as pastor of Messiah. During this time the yearly tradition of giving Bibles to third graders began and the Lutheran Book of Worship was adopted.

The years 1986-1987 had Pastor Leonard Halverson serving at Messiah.

A music director was hired, an all-committee meeting night was established and a part time secretary was hired.  The building received a new front entrance—doors, windows, sidewalk, railings and a handicap ramp.

Pastor Larry Henning accepted a call to Messiah in 1987 and served as pastor until 2003.  In 1988, Messiah joined the newly formed Evangelical Lutheran Church in America and ground was broken for a new addition.

An Associate in Ministry (AIM), Dawn Keenan, was called in June, 2001 and served Messiah until she left to attend Seminary in 2005.

In August, 2003, Interim Pastor Marcia Carrier accepted a call to help us transition and served us until another pastor was called.

In October, 2004, Pastor Clifford Schmidt accepted a call to serve Messiah.  This began a new era when the pastor did not live in the parsonage or in the community.  The parsonage (now called the Annex) has been utilized for Sunday School, Youth Ministry, office space, housing for a family displaced by a tornado, and a room for pastors who live off site. Pastor Cliff retired from ministry in 2009.Pastor Alice Horton accepted a call to be our interim Pastor in August, 2009.

On June 6, 2010 Messiah extended a letter of call to Rev. Kathy Brown and she served as pastor until the end of 2017.

Pastor Melody Brink joined us on March 1, 2018 and serves as our term call Pastor.